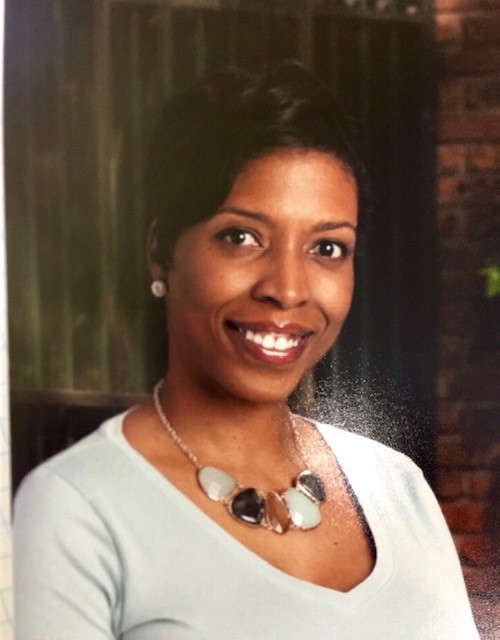 After a group of youth carjacked her at gunpoint last July, Alyssa Blanchard was so traumatized, she feared going outside, even to pick up a package from her front porch. “For a long time, it was difficult to be around children who weren’t related to me,” said Alyssa, a teacher and native of Chicago’s Southeast Read More

Honor survivors of gun violence on National Gun Violence Awareness Day, June 4, and Wear Orange weekend, June 5-6. On January 21, 2013, Hadiya Pendleton, a high school student from the south side of Chicago, marched in President Obama’s second inaugural parade. One week later, Hadiya was shot and killed on a playground in Chicago. Read More

By: Suhad Tabahi, PhD, and Itedal Shalabi, MSW, Arab American Family Services Any form of violence against children is a worldwide social problem and one that continues to negatively impact families from every culture. Child abuse in the Arab American community has not received the attention warranted to restore healthier childrearing practices and promote stronger families. Read More

By Samantha Spolter, MSW, Safer Communities Coordinator and Dawn Levin, Community Liaison, Jewish Children and Family Services Chicago It has now been over a year for many families that have been sheltering at home and spending unprecedented amounts of time together. Anxiety about health, education, and finances have been high. Many children are still in virtual Read More 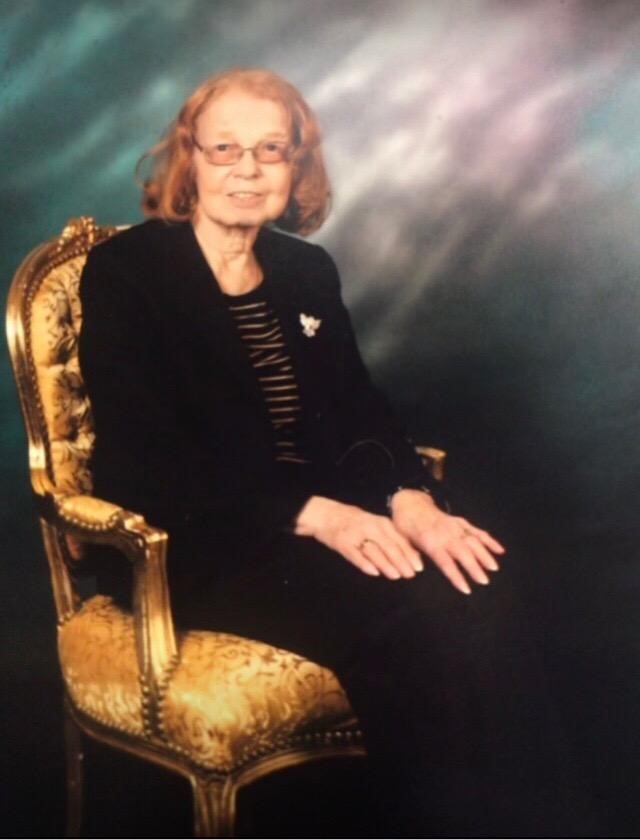 Thank you, Lashondria Purnell, Faith Community Nurse with Advocate Aurora Health, for leading a prayer line.  Hear how it has had a positive impact on Eva, one of the participants: When I think of what the prayer line means to me, I think of the scripture Matthew 18:20, For where two or three are gathered Read More 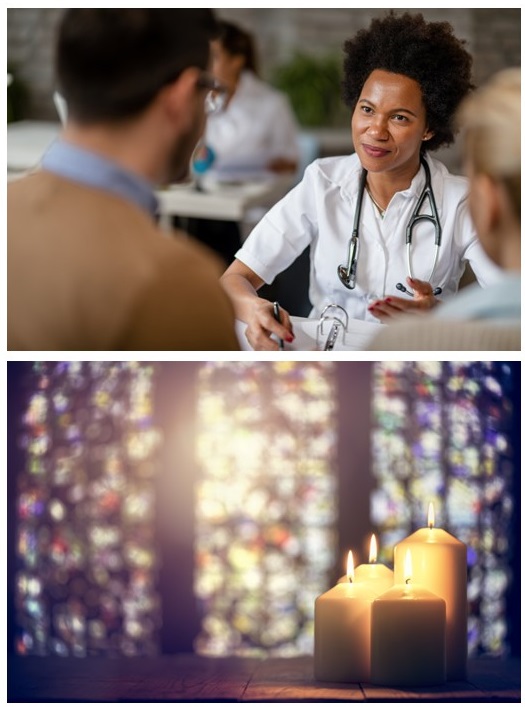 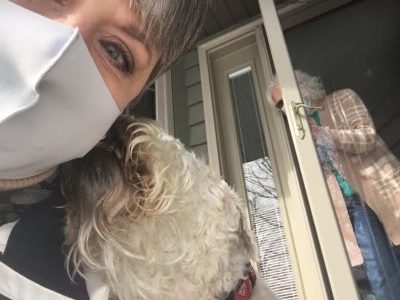 Thanks to the Member-to-Member outreach program at two Kenosha, Wis., congregations, members have received encouragement and a new sense of connection. Sue Quever, faith community nurse at Lord of Life Lutheran Church and St. Mary’s Lutheran Church, began the program in the spring of 2020 in response to the pandemic. “So many of our members Read More

A nutrition class that takes place at Cross Lutheran Church, Milwaukee, has had a transforming impact not just on its 20 participants, but also on its teacher, Linda Radder, who serves the congregation as a faith community nurse. “It’s been gratifying to see how the class has helped so many people change their eating habits Read More

The McHenry County Faith Leaders Collaborative, comprised of 40 faith communities, launched March 3. Its mission: to address food insecurity among residents in McHenry County. The Collaborative will work on such initiatives as stocking food pantries, assisting with feeding programs, and partnering with already established hunger organizations and programs in the region. The idea of Read More

By Pastor Tennille Power, Senior Pastor, Hazelcrest Community United Methodist Church April is Sexual Assault Awareness Month. This month is designated as a time when we as a community bring awareness to the evil of sexual assault and its dramatic impact on not only victims, but also the community as a whole. Clergy are not Read More

Join the network of people who are bringing the wisdom of our faith traditions to foster resilience and prevent trauma in our communities.

Join NEXUS to receive updates, find resources and reach out to others.